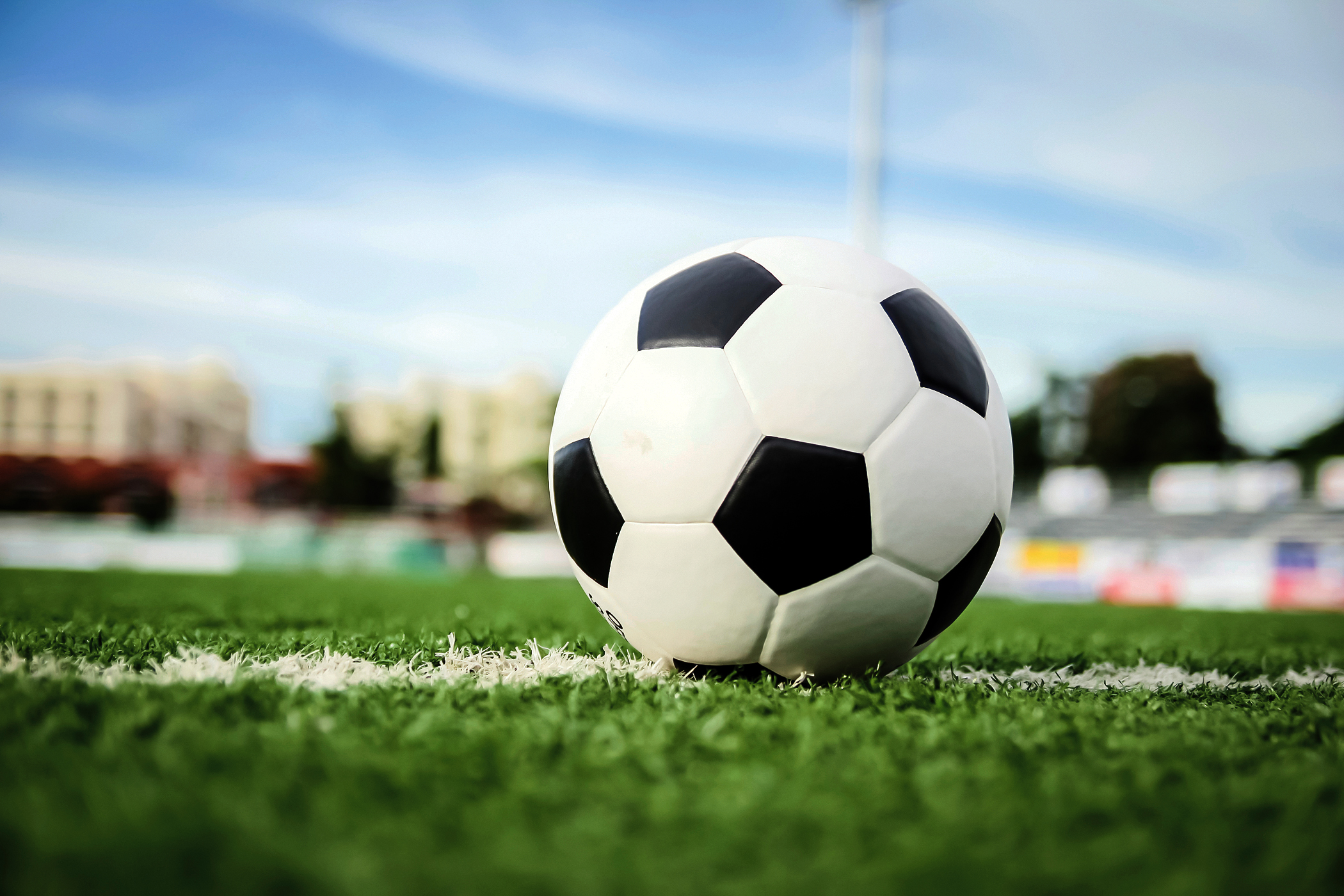 Did you grow up playing sports? Maybe it was a gymnastics class on a Thursday night? Or little league baseball on a Sunday afternoon? I grew up playing sports and I LOVED it. Even when we didn’t get the win, I had a blast spending the day with an incredibly team.

But having all these wonderful memories haven’t been an option for most Canadian women. In a study conducted by Canada’s Dairy Farmers and Canadian Association for Advancement of Women and Sport and Physical Activity (CAAWS), entitled Women in Sport—Fuelling a Lifetime of Participation, they found that 84% of women are missing out on the benefits of sports.

“As champions of healthy living and playing an active role in their communities, Canada’s dairy farmers are addressing inequalities through the Fuelling Women Champions (FWC) initiative” says Caroline Emond, executive director, Dairy Farmers of Canada. “Launching this research publication is not only a significant stride for addressing pertinent social issues, but it is step in the right direction to propose actionable solutions and get people thinking about what they can do to change the situation.” 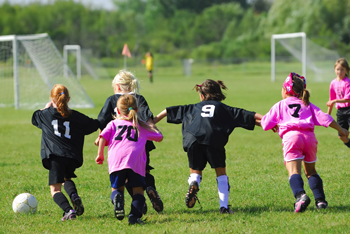 Among the study’s key findings:

The Fuelling Women Champions movement is campaigning to make sports accessible to girls and women nationwide!